Where it all started

[TC] was founded on June 25th 2006. The team started a server in the online racing simulator, Live For Speed. Unlike most of the servers at the time, [TC] was not going to be for racing, its purpose was very different. [TC] stands for Traffic Cops and so as you'd imagine, [TC] was a Cops 'n' Robbers server, pure and simple. Users could drive around the tracks in LFS, start chasing eachother for breaking pre-defined road laws and enjoy high speed pursuits in what is a cutting edge driving simulator. Almost immediately, [TC] had become one of the most popular servers in the game.

Over the first few weeks of its existence, the team grew as more people became interested in what [TC] Cops 'n' Robbers was all about. [TC] has gone from strength to strength, building up a substantial community. It often boasts 2 full servers, occupying the top slots on the server lists.

From its humble beginnings to its dominance as Live For Speed's best cruise server*, [TC] has had its fair share of problems but one thing remained consistent. The dedication and friendship of the members of the [TC] team are what makes [TC] what it is today, 7 years later!

The team is responsible for ensuring that all of our services run smoothly for your use and enjoyment. They work tirelessly to dream up new, interesting ideas to enhance your [TC] experience.

We hope to continue providing quality gaming services for many years to come. Whether we stick with LFS or not, only time will tell but we hope to keep the community alive and expand it as we venture into new things. 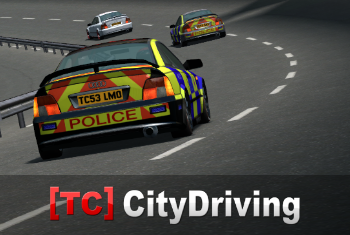 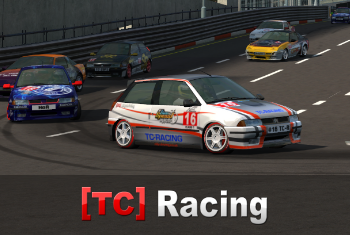